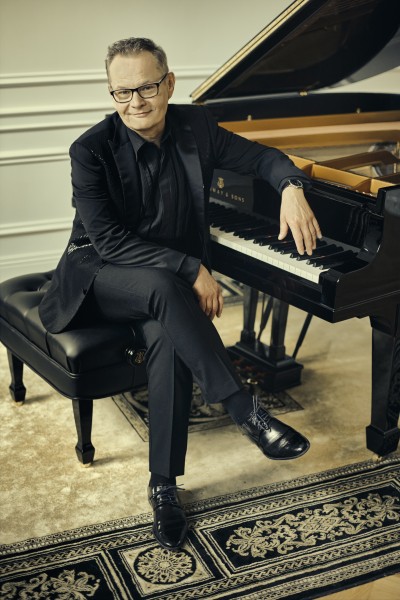 Polonaise in A major op. 40

Presto Concert Agency reserves the right to change the repertoire.