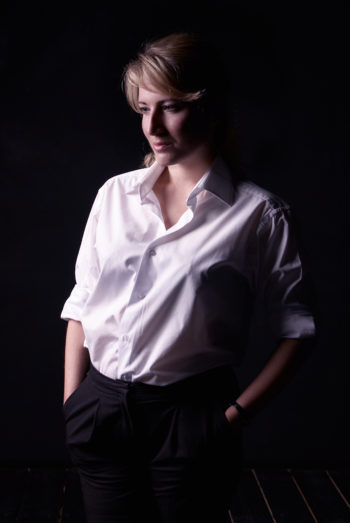 (Link will be available 21st of March from 7PM CET)

The @EarlyMusicDay is a celebration of more than a millennium of music, through concerts, events, and happenings taking place simultaneously across Europe. The Early Music Day is a focal point for the promotion of the historical musical heritage in Europe. Former editions took place under the support and patronage of Mr Tibor Navracsics and Mrs. Androulla Vassiliou, respectively current and former European Commissioner for Culture, UNESCO, as well as artists Jordi Savall, William Christie, René Jacobs, Skip Sempé and Jean Rondeau. This year Ambassador of Early Day Music is Olga Pashchenko, one of today’s most versatile performers on the keyboard, from organ and harpsichord to fortepiano and modern piano.

At the present moment Elena Zhukova is an Associate Professor of the chamber ensemble in National music academy of Ukraine and teaches harpsichord at Glier music institute. Plays numerous harpsichord and piano concerts as solo- player and also as accompanist and member of ensemble, chamber or symphonic orchestra with the main musical collectives of city of Kiev; also appears as an organist. Was the first performer of the pieces created for this occasion. Took part in numerous Music Festivals and at opera staging – as accompanist (among them “The Coffee-cantata” of J.-S. Bach at National Opera of Ukraine and “The telephone” by G. Menotti etc.). The member of Ukrainian Association of Pianists – laureates of international competitions. Performed together with soloist of Wien Staatsoper Olga Bezsmertna, soprano, Soloist of Mariinsky theater Eleonora Vindau, soprano, and BBC Cardff Singer of the World Andrei Bondarenko. Took part in the numerous concerts as a solo player, ensemble player and accompanist (harpsichord, piano) in the main music halls of Ukraine and abroad, in particular in Argentina, UK, Norway, the Netherlands, South Korea, France, USA, Hungary etc.