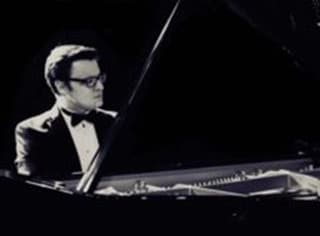 Edwin Szwajkowski is currently furthering his studies at the Robert Schumann Hochschule in Dusseldorf, under Professor Georg Friedrich Schenck. Edwin completed his undergraduate studies with Professor Alicja Paleta-Bugaj at the Fryderyk Chopin University of Music in Warsaw.

Edwin has made recordings for both Television LRT and Lithuanian Radio.