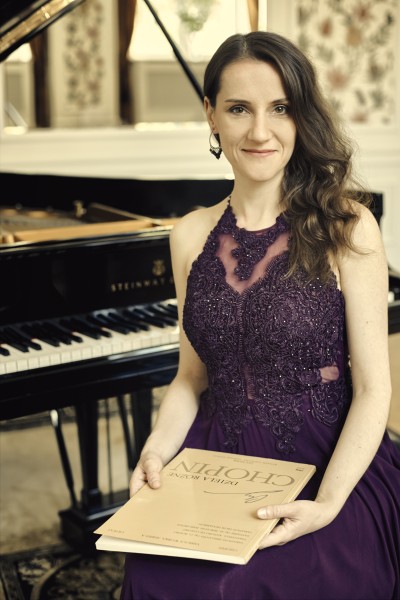 Presto Concert Agency reserves the right to change the repertoire.